Guides and Resources
►
IoT and Your Location

Kid-friendly Wearables are Putting Your Child at Risk

Letting your child use a wearable that tracks them can help you keep an eye on our children's whereabouts. But these devices also lack the most basic cybersecurity precautions. 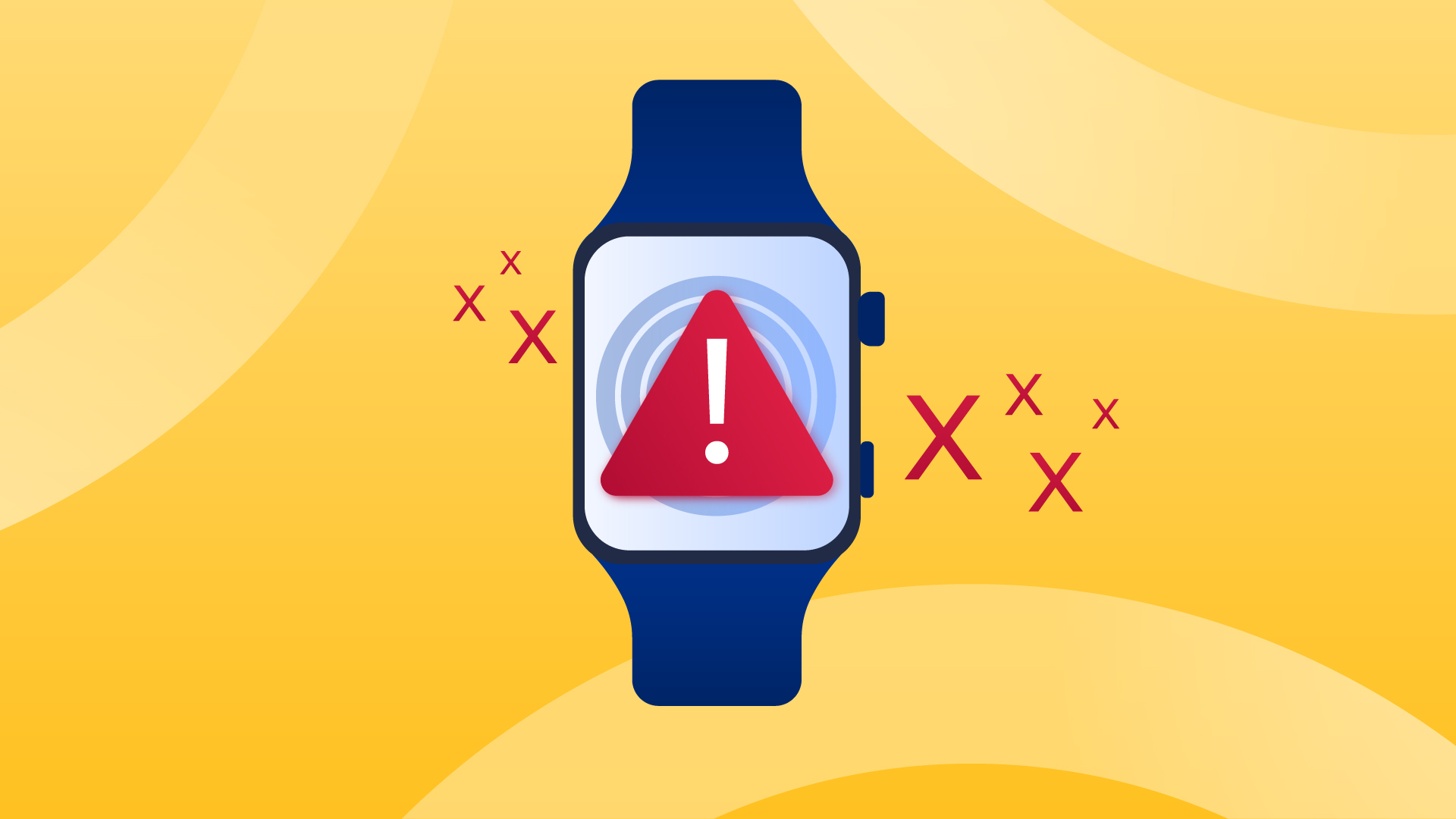 Wearables are devices that attach to the body or clothing, which come embedded with software and sensors to collect and transmit the personal and health-related information of the individual without human intervention. Over the last decade, wearable devices have seen a rapid increase in popularity. Your Apple Watch, Samsung Gear or Fitbit are classic examples of wearable technology, but those are far from the only ones.

According to Statista, wearable devices are marketed to the adult demographic, with the 25-34 age group accounting for over a third of the wearable market. Nevertheless, children are increasingly becoming users of these wearable devices. Many companies, like Verizon, Wizard Watch, and Garmin, are now releasing children-oriented wearables devices designed to track, foster and monitor the growth and development of young children. However, these devices pose concerns about the invasion of privacy and security of children.

Children's wearables' main selling point is safety. With many wearables coming with built-in GPS trackers and smartphone integration, it is now possible to know where your children are at all times. Many advertise this feature with the promise of reducing anxiety when children are outside on their own, especially in unfamiliar locations. Some wearables also come with an SOS button, which will notify you and local authorities if your child comes across an emergency.

Children's wearables' main selling point is safety. With many wearables coming with built-in GPS trackers and smartphone integration, it is now possible to know where your children are at all times. Many advertise this feature with the promise of reducing anxiety when children are outside on their own, especially in unfamiliar locations. Some wearables also come with an SOS button, which will notify you and local authorities if your child comes across an emergency. 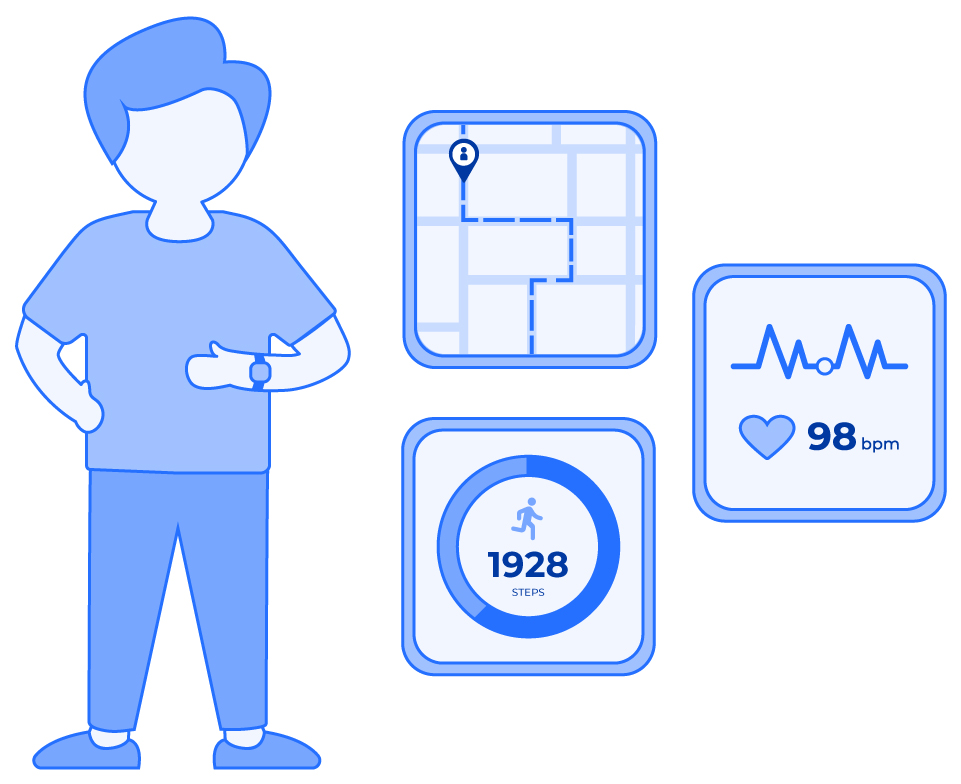 Additionally, some wearables also come as high-tech health trackers. Unsurprisingly, children are now spending more time in front of their screens. Companies promise that their wearables can help children develop healthy habits by encouraging them to walk more steps, drink water, andsleep longer. More advanced wearables can now track children's vital biometric data and notify you about any irregularities in their health rate.

However, GPS and health tracking for young children is a new concept. If adults feel uncomfortable being tracked without their consent, why wouldn't children feel the same?

The government has yet to establish compliance and regulations on the industry's handling of personal data. Consequently, many manufacturers may slack on proper encryption or security measures to prevent a data breach. There have been many reports of black-hat hackers exploiting vulnerable devices and accessing children's personal information, including their current location, movement, personal health information, and voice recordings. Criminals can use this data for blackmail or sell it to third parties for consumer profiling/advertising. To make matters worse, while companies will advertise the different security measures you can set yourself on your smartwatch, they may be poorly implemented. For example, the Gator watch in Norway was announced to allow parents to block numbers and enable children to contact their parents via a panic button. In practice, blocked numbers could still contact children via their smartwatch, and children were left stuck in danger when the panic button would not work.

Finally, GPS tracking in some wearables may feel like a digital leash for some children and may hamper your child's autonomous development. Knowing where your children are throughout the day may be a substantial safety measure for younger children and give parents a sense of relief. However, a child being supervised to such an extent may lead to being dependent on their parents and having difficulties making their own decisions. Ultimately, you are trusting your child's wearable rather than your child.

Safety measures you can take

Despite its many concerns, wearables can still bring unique benefits that may make them a staple in your children's life. If you are planning to buy a child-oriented wearable, here are a couple of things to take note of to keep children safe.

Why do smart (IoT) devices have dumb security?

IoT and Your Location

What is Location Tracking

The Parents Who Track Their Children

The Rise of Location Trackers for Kids as Young as 3

Kids' Smartwatches Are a Security Nightmare Despite Years of Warnings